What's going on with Maundy Thursday? Gloria? Foot washing? Stripping of the altar? 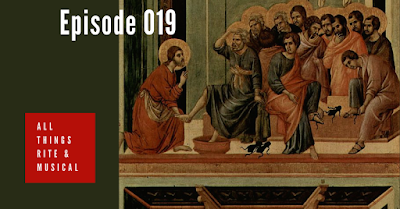 Thanks for listening! We always enjoy hearing from you. You can find us on Facebook and Twitter.

You can email us at riteandmusical@gmail.com

Subscribe to the podcast via iTunes, Stitcher, Google Play, TuneIn, or our feed. 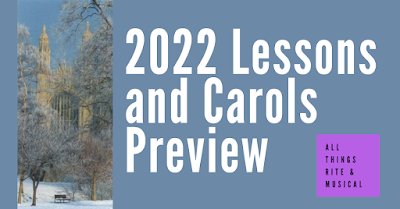 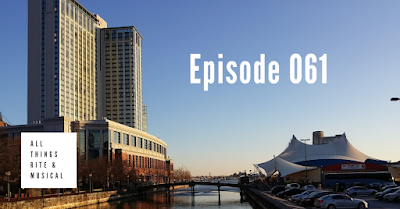